After dealing with the water issue for almost 20 years, this homeowner called upon us for help.  We repaired 6 wall cracks, tying them into his existing draintile.  There was also a sump crock with no sump pump so we added a sump pump to that.  On the other side of the basement, we installed a SuperSump sump pump system to ensure that the entire basement is protected. 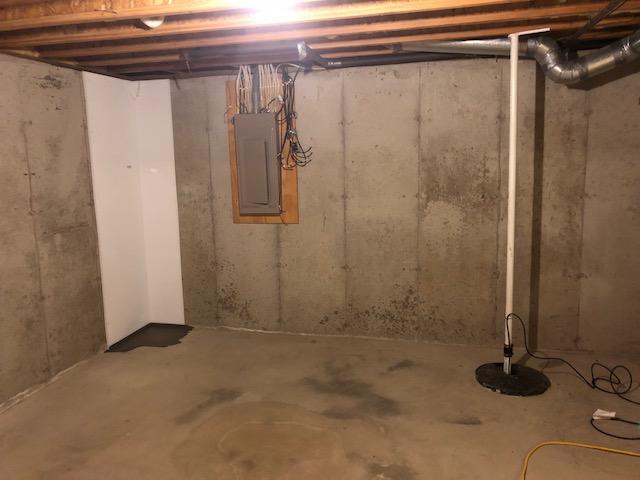 We added a pump to the existing crock making it functional. 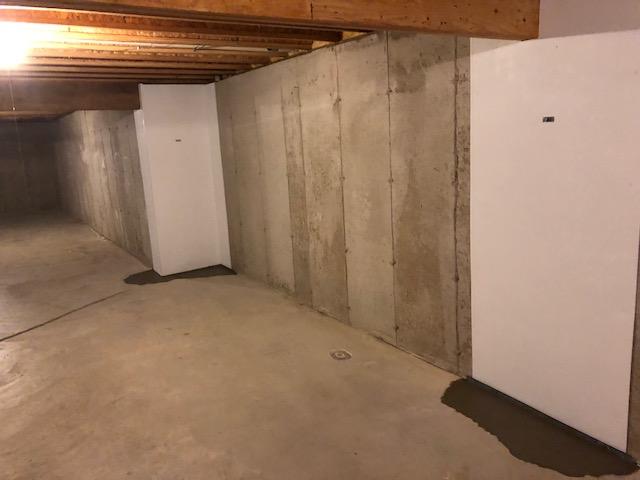 6 leaking wall cracks were repaired and won't be a problem any longer. 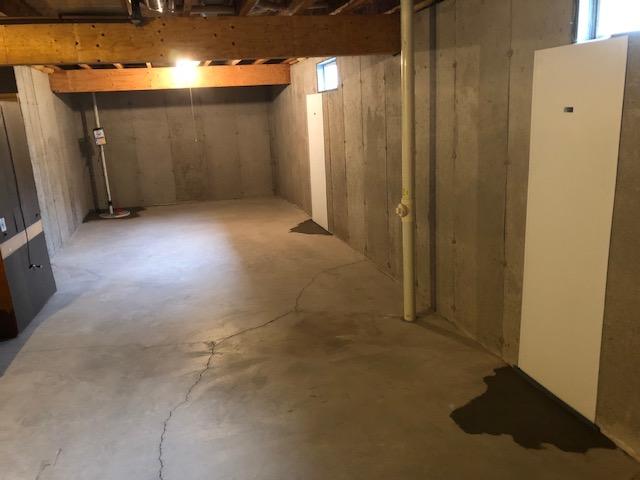 6 leaking wall cracks were repaired and won't be a problem any longer.

Back to Previous Page