Badger Basement Systems Before & After Photos

Sidewalk and Porch with Voids beneath 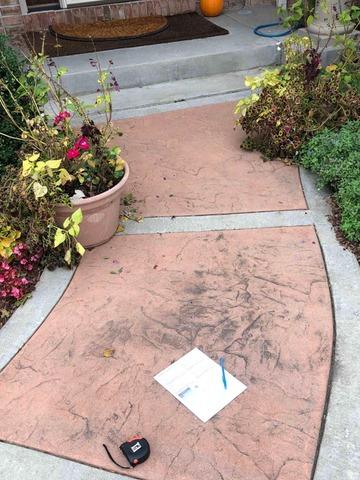 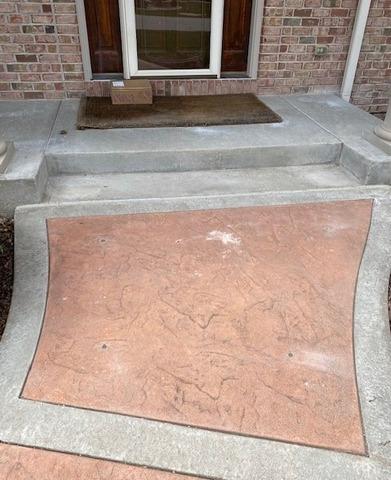 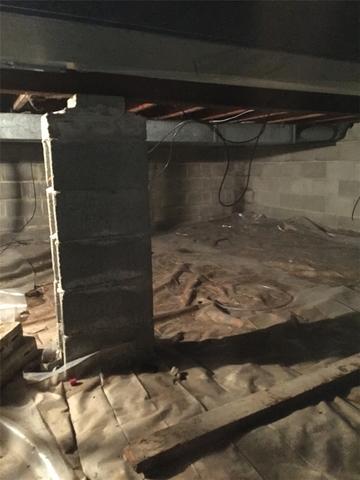 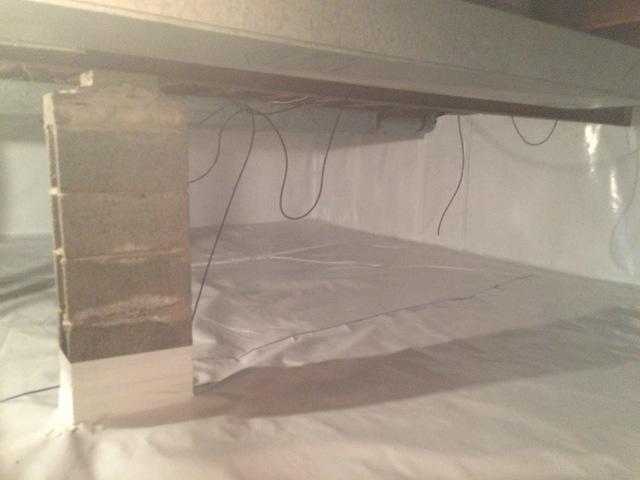 As this Kenosha homeowner found out, having to deal with a damp, unusable crawlspace is not your only option.  To help with their issue, we used SmartPipe for drainage, a SmartSump and Drainage Matting along with CleanSpace.

They can now store items in their dry, usable crawlspace!

Sagging Floors and a Wet Basement 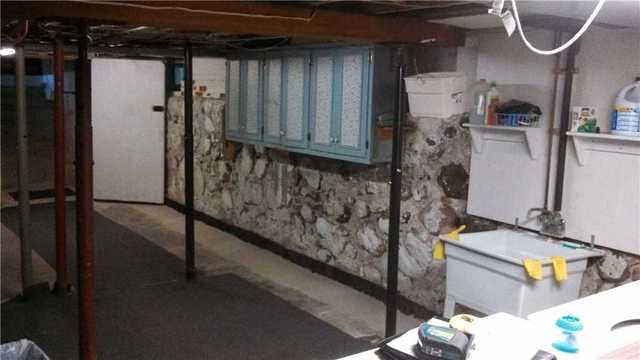 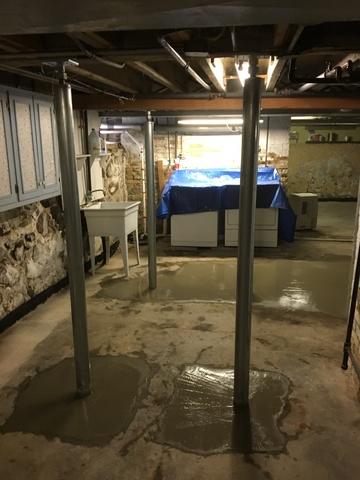 We were called to this home in Kenosha, WI when the homeowners were tired of having to clean up water every time it rained.  They were also concerned about the floor above the basement because it started to sag.  This home already had some posts in the basement but they were failing, resulting in the floor above to sag.

We came in and not only took care of the water issue, but installed our SmartJack System.  This system is made of galvanized steel which will not rust, provides immediate stabilization and lift and has a high capacity supporting over 60,000 lbs.

The SmartJacks replaced their failing posts and now will provide them with the protection and security that they have been looking for. 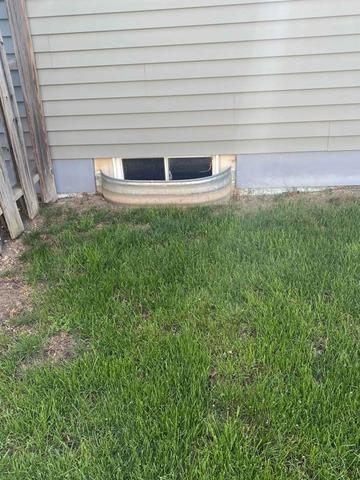 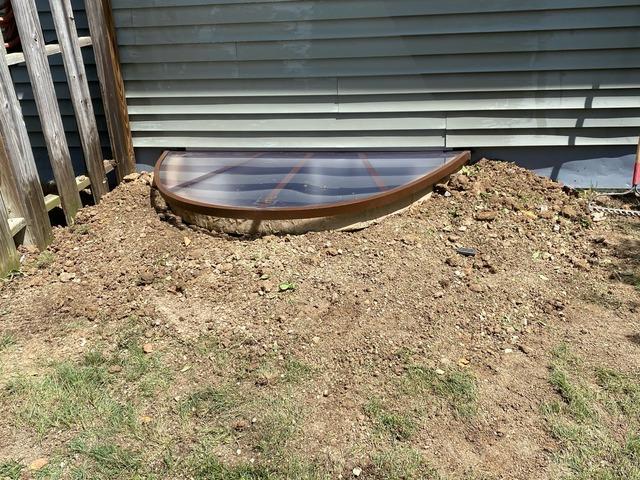 This customer had their regular size basement window made into an egress window to make it legal for a bedroom in the basement. 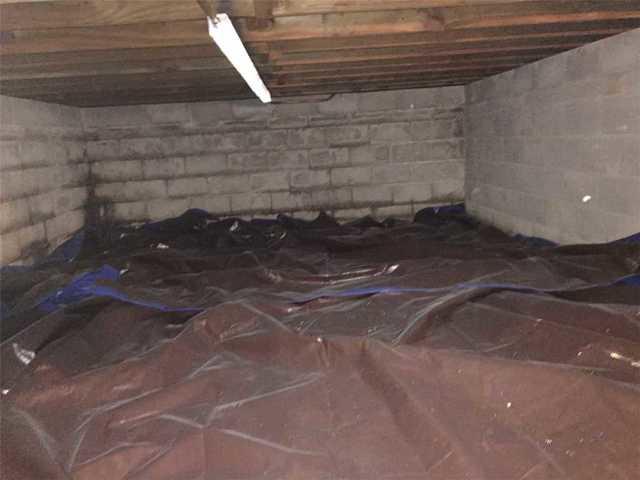 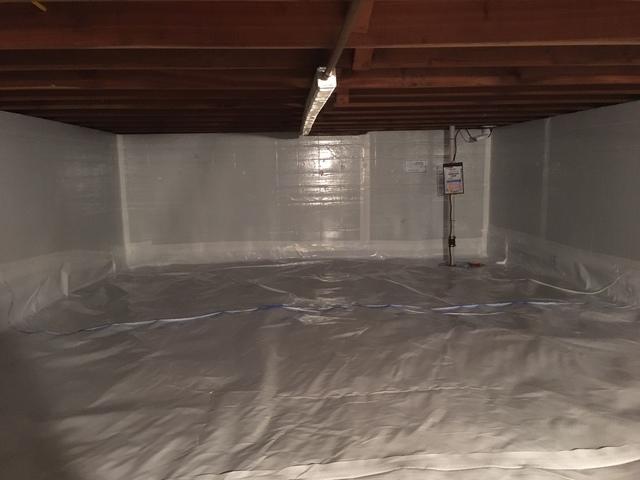 This homeowner in South Milwaukee was looking to make their large crawlspace a usable storage space.  There was some plastic laid on the floor but there was no proper installation and no water control to help with the water that was getting in.

We installed an interior drainage system along with a SmartSump which will take the water and pump it away from the house.  We then covered the crawlspace with CleanSpace which will seal out the moisture and allow this space to be used for storage just as they wanted.